There are times my disability smacks me in the face and knocks my feet right out from under me. This week has been one of those weeks. I have a cold…that simple rhino virus that many people fiercely fight off without missing a beat. ‘Well say it ain’t so!’ the quadriplegics exclaim.

Because of the paralysis, our respiratory systems are compromised. Congestion in our lungs is difficult to extract because the muscles don’t contract to force enough pressure to productively cough. Developing pneumonia is a possible danger and the leading cause of death for quads.

The simple cold is a serous matter. Proactive zinc and vitamins have helped me avoid a cold for several years, but somehow this rhino crept up on me. I’m always hopeful that prayer, rest, water, vitamins, ginger tea and chicken soup will do the trick quickly, but inevitably the dreaded antibiotics seem to be the added dagger that fights off the bronchitis and threat of pneumonia.

Friends, family members and office mates are heroes as they rescue me with an ‘assisted cough‘. Brent was out of town the other night when my cough was starting – two of my best friends slept over and effectively assisted with my cough, ate popcorn, played on computers, and crashed (thank you Naomi and Krista).

Brent has turned a few heads when he’s helped me cough in the store or at church! At a glance it can look like CPR or spousal  abuse!

For emergencies, I keep a note written in my phone that says ‘I need help coughing and may not be able to talk before we clear some congestion. Please press my diaphragm with the palms of your hands as I exhale. We will need to do this multiple times and you will push harder than you think you should’.

I haven’t had an assisted cough for a couple hours and I’m off to get more water. My motto for the day: “March on my soul, be strong.” Judges 5:21

I’m glad you read this post…don’t be afraid…you can help me cough…press hard, just don’t break a rib – Just kidding! 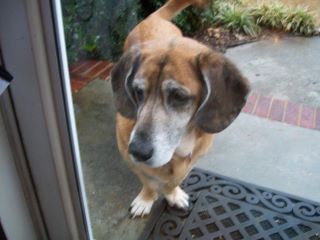 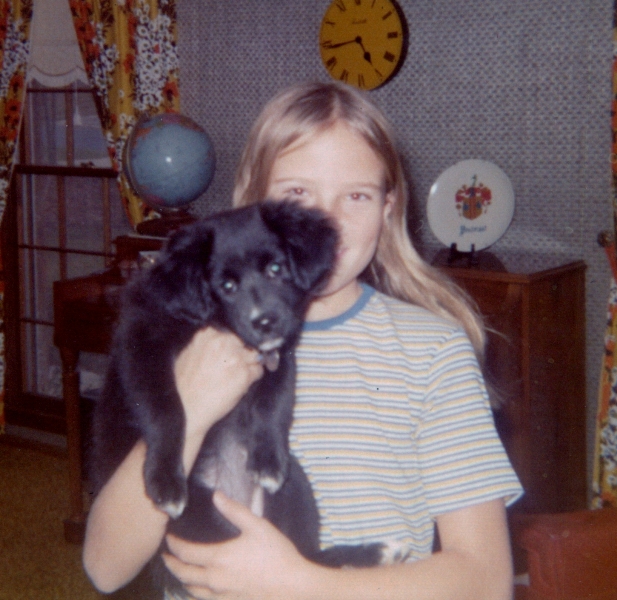 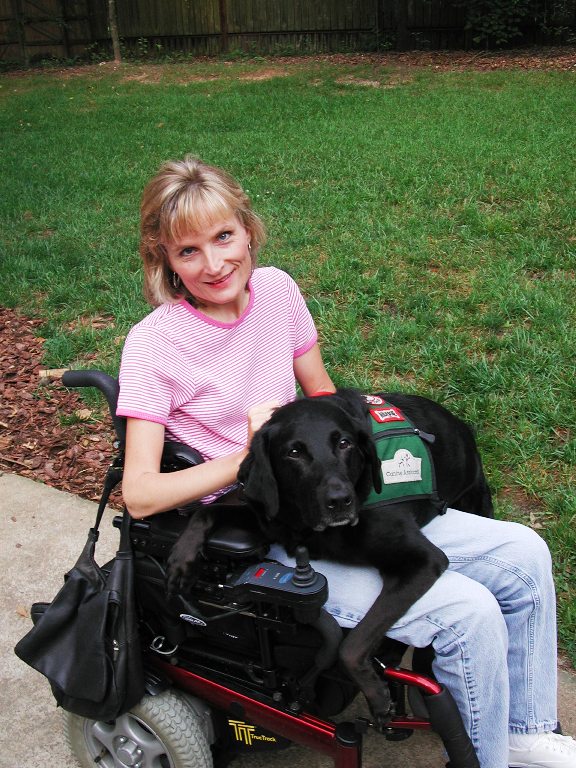 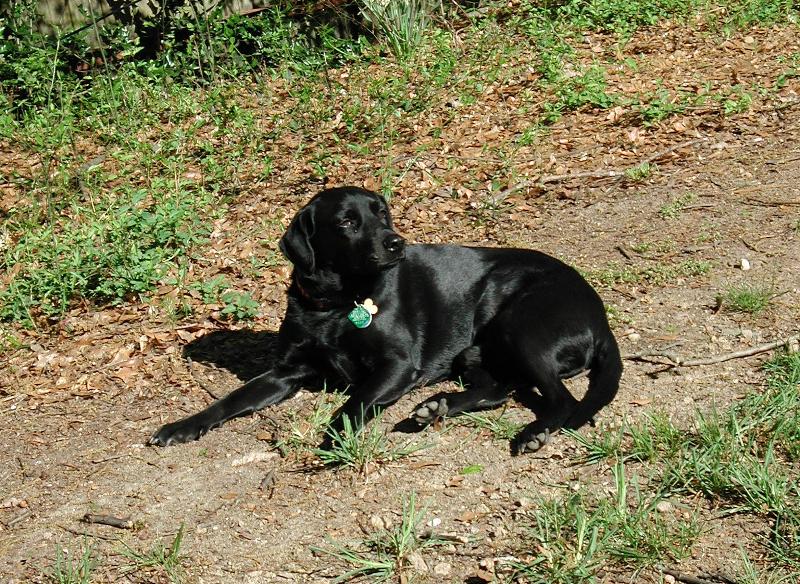 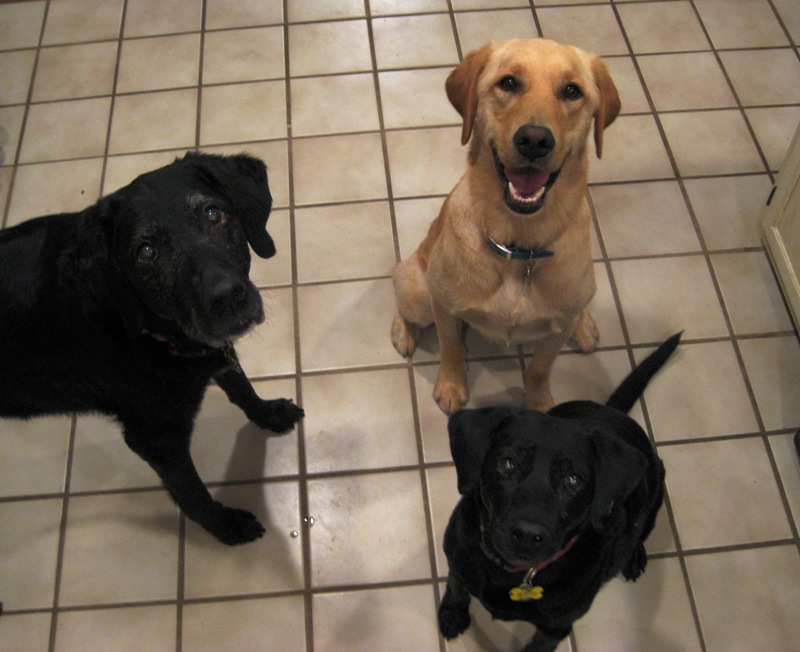 Autumn is unwelcome weather in my life.  I don’t mean to be a grinch because I realize many people love the cold weather. I’m all for the temperature to cool from 98° to 78º, or maybe even 72º, but once we drop lower than that, introduce a few showers and cool winds….ugh!  I’m such a wimp. And autumn is a sign of the inevitable upcoming winter! I try to be positive about cold but just need a little time to vent. As the cool blows in, clothes become cumbersome and it is nearly impossible for me to stay warm. Sometimes it’s hard to sleep because I’m cold. It’s just a side effect of most high level spinal cord injuries. Often, the brain is not able to correctly interpret thermostat signals from the body.  I think I’m cold even when my temperature is actually fine.

Things I dislike about fall…
– I’m nearly always cold…well I think so anyway and that’s what counts.
– Fall is the beginning of cold, yikes! Winter is coming!
– More layers of clothes makes getting dressed/undressed more difficult and time- consuming.
– Tahoe wants to play outside, but it’s cold so we play less.
– Every year I burn myself trying to stay warm.
– I get obsessive about searching for ‘warm’ solutions. It wastes time.
– I buy more wool socks, shirts and sweaters even though I have enough.
– Wool is expensive.

Enough rant.  I have hope.  My medicine of adding gratitude is in order.

Things I love about fall…
– Our wedding anniversary.
– Trips to the beach…if it’s warm!
– Trips to the mountains.
– Pumpkins.
– Bonfires.
– Tahoe loves cool weather.
– Children love to play in the leaves.
– Snuggling with Brent and Tahoe.
– The air is crisp and clear.
– Trees are extravagantly colorful.
– Stars are bright.
– Wool. The soft kind.
– Two of my nieces birthdays.
– Hot soup.
– Hot water.
– Heat.
– Pedicures are unnecessary.
– Online shopping for wool.
– Did I say I love wool?

Today I’m thankful for fall and glad I’m alive to experience another one. It’s therapeutic for me to realize that all the reasons I don’t like cold weather stem from my perceived temperature and comfort. I let cold impact me more than I should. Maybe I’ll find a new way to enjoy the cold weather this year. That’s my resolve.

Are you warm and cozy today?  Got any ‘keep warm’ tricks to share?

When we long for life without difficulties, remind us that oaks grow strong in contrary winds and diamonds are made under pressure. Peter Marshall

Some day’s difficulties, well, they can just tear us down. While I often am the first to want to deny that I’m really spent and all washed up, I think these are the times I have the greatest opportunity of growth in faith and dependence on God – the One who knows all.

Recently I’ve had a number of health issues. I’ve been miraculously stable as a quadriplegic for so many years…this stability has been challenged by some nagging, so far undiagnosed, persistent, GI issues. The diagnosis is complicated by my mobility issues. Test after test reveal the same wonderful news, ‘No problems’, the medical professionals report, with their upbeat voices. My heart is conflicted as I’m grateful nothing ‘terrible‘ is discovered and I realize many people face challenging reports about their health, and family members’ health every day. In the past two days I learned about an 8th grade cheerleader who lost her leg, a young dad who had brain cancer and passed on, a friend’s dog who has terminal cancer, and a 56 year old Steve Jobs who lost his life due to complications from pancreatic cancer.

… it seems selfish, but I desperately want answers for my issues.

My personal scenario sparks an area of growth for me. It is an opportunity to hunker down in prayer, not only for myself, but for so many others who have serious and pressing issues far greater than I can imagine. It’s an opportunity to realize that hardships give birth to new things – fresh new things – which can often bring greater significance to our lives. I have a related favorite verse that I’ve held onto in recent months that I’ll share tomorrow, but for now, I’ll leave you with a little ‘faith’ challenge to think on in your time of need – let’s face it, we all have the tough times in our lives…

…Let us then approach the throne of grace with confidence, so that we may receive mercy and find grace to help us in our time of need. Hebrews 4:16